The Apoplectic in Post-Apocalyptic City of Amsterdam

The decision to select the City of Amsterdam as a film location for Kill for Me  based upon its “post- apocalyptic” feel strikes some local residents as unfair and untrue and perhaps even mean-spirited. In turn, this has created much hullabaloo on the true character of the city.
But to me, the fuss is not really about what is being said but who said it.
Let me explain why.
We have a dedicated local media and local faction committed to not only assuring the post apocalypse for the city but delighting in the apocalypse preceding the post-apocalypse. If this statement seems controversial, then you are not really listening to what is being said or printed day-after-day on the local air waves or in the editorial pages.
Thanks to local media, we need to convince taxpayers that demolishing more stuff matters more than building stuff. Do you know how you get a post-apocalyptic feel in a city — you start knocking buildings down and leave huge swaths of empty lots as grim reminders of what once was built. And guess what the good news is: we have a lot more to knock down. And what ideas do they have for building something? Absolutely none. How deliciously apocalyptic!
Thanks to local media, we need to convince developers and the local community that the city is utterly hopeless for development and that no one would ever want to live in a city on its way to the apocalypse. Now you know why redevelopment of Chalmers was rejected — it ruins the narrative around the apocalypse by suggesting the apocalypse might be preventable. That’s a fatal plot fault — the apocalypse must be assured and plot must proceed unerringly.
Thanks to local media, we just need to embrace the eventuality of the apocalypse so don’t bother with beautification, with pride in the city or really anything that envisions something other than a post-apocalyptic future.
And thanks to local media, we get the leadership who assures the apocalypse proceeds unfettered and with broad public support of its mission, all in a symbiosis, quite unbefitting  , but ultimately advancing, the apocalypse.
You see, the hullabaloo is not at all about what is being said, it’s who is saying it.
And that’s why folks are apoplectic on the apocalypse: we can’t have the script and its narrators changed halfway through the story. 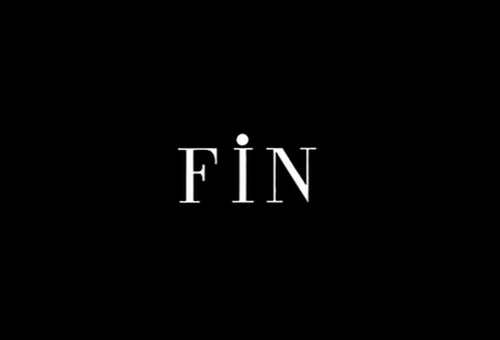